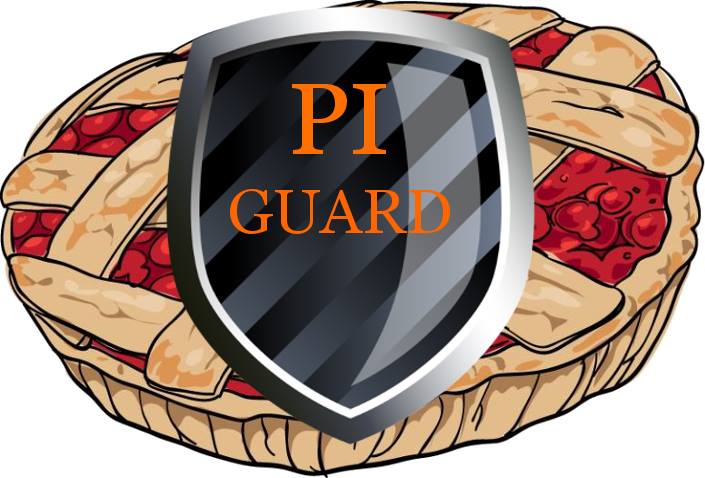 An intrusion detection system for IOT-centric homes and small businesses

Pi Guard was a hackathon project focused on filling the gap between consumer security options for personal computers and comparable offerings for embedded and internet of things products.

The device hosts a simple web application which acts as a wrapper for a number of automated scans that take place on the local IP range. The automated scans are designed to be modular and flexible so that multiple ‘plugins’ might be written for the platform and the UI is oriented towards non-technical users.

At the end of the scans a PDF report is produced listing detected network security issues in a format intended to be handed to a local IT support company to remediate the findings. The overall network risk is also presented in a user-friendly and accessible format.

One of the tricks leveraged to keep this project snappy despite the diminutive profile of the raspberry-pi is that computationally complex tasks are offloaded to a Microsoft Azure server which parses packet captures against a number of snort rules.

The end vision for the project - as presented to the Mayor of College Park Maryland when he visited our table - was to build a device that might be distributed through local libraries on loan to business owners and home users so they can perform basic security checks of their networks without needing to make expensive purchases with limited long-term utility.

Although the project is currently on the backburner, I may pick it back up in England and see about getting some Pi Guards deployed in the local community.